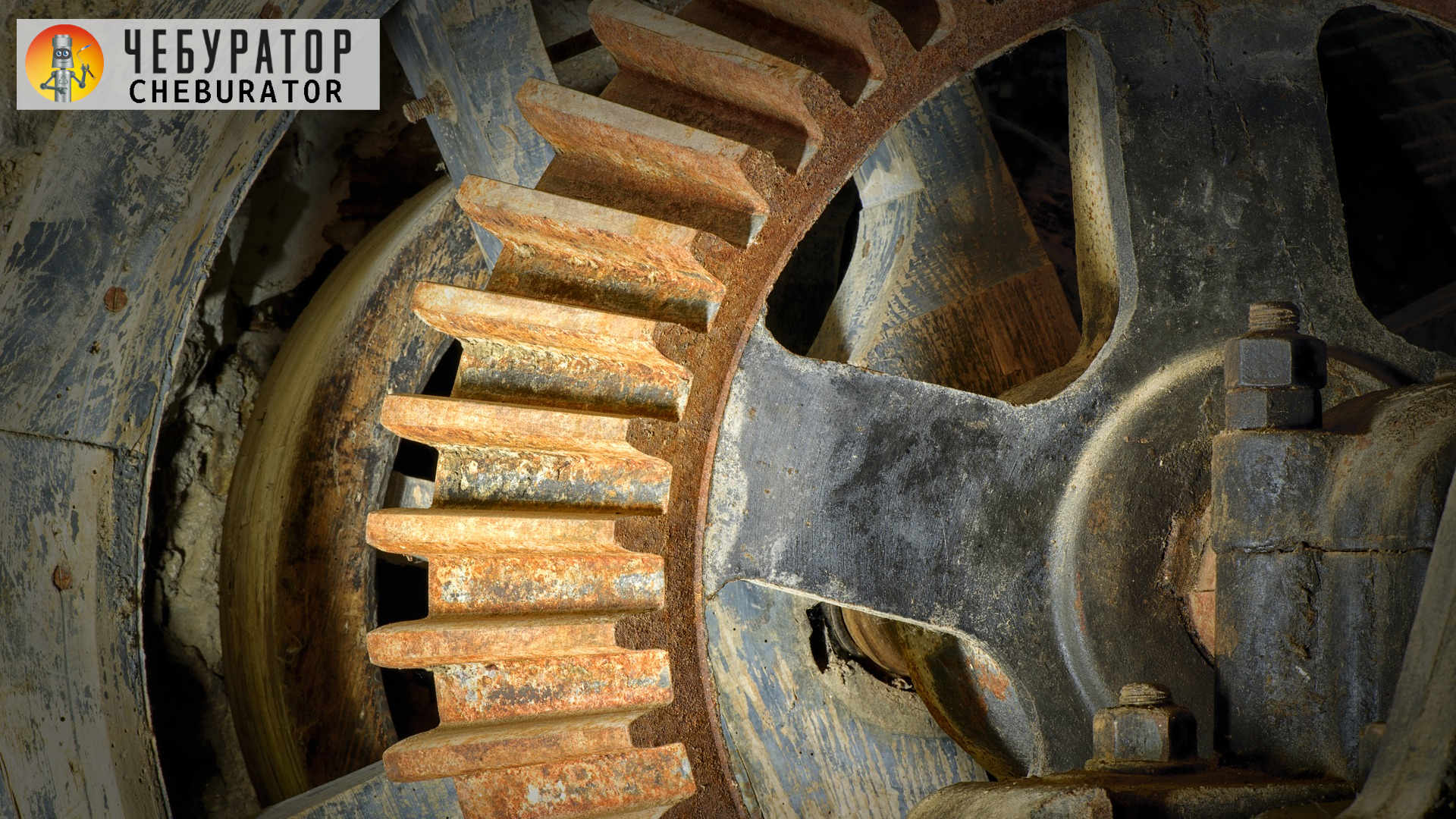 How to sell cast iron scrap

Cast iron is a matte metal of a dark colour that lends itself to moulding. Unlike steel, cast iron is poorly welded and forged. This material is not as durable and is 8% lighter than steel due to its higher carbon content.

Cast iron products firmly came into our life many centuries ago. This inexpensive ferrous metal is quite easy to produce in a modern production environment. It has a lot of advantages and is actively used in various spheres of life, from steelmaking (for which cast iron is a raw material), construction and engineering to medicine.

Reasonable owners collect heavy obsolete cast iron products and recycle them as they have been taken out of service, and then this metal comes to life again and benefits the economy in the form of new useful items and products.

So, if you have massive cast iron products lying around in your country house or in the garage, do not forget that the best way to dispose of them reasonably is to sell to the metal scrap shop on time, freeing up useful space from useless waste and making money.

Cast iron and its properties

Cast iron is an alloy of iron with a high carbon content (from 2.14% to 6.67%). Alloys containing less than 2.14% carbon are steel. The higher the percentage of carbon in cast iron, the harder the metal. If the maximum percentage of carbon content during melting of cast iron is set, then the hardness of such a metal will be 7.5 points (on the Mohs scale) - this is higher than that of quartz and slightly lower than that of diamond!

Cast iron is a ferrous metal that has increased hardness, feature resistance and excellent casting properties. It is smelted in blast furnaces at a temperature of about 1200 °C. At the same time, the melting temperature of steel is lower by 300 °C.

The properties of cast iron can be changed by adding various impurities to the alloy. For example, silicon makes it possible to melt cast iron at lower temperatures, making the metal softer and more yielding. Manganese contributes to the fact that cast iron becomes harder and stronger, but at the same time reduces casting characteristics. If sulfur is added, the cast iron becomes denser and less refractory, while phosphorus reduces the strength of the metal. Vanadium and molybdenum improve the fusibility of the metal.

Cast irons are divided into 4 main types, each of which has a unique set of
characteristics that determine the scope of its application.

This is an alloy of iron with carbon, in which iron is present in the form of carbide or cementite. It is characterized by high hardness and brittleness, has excellent durability, resistance to corrosion and aggressive acid attacks. Due to its viscosity, this type is difficult to cast - it fills the moulds poorly and forms internal cracks. In addition, it is difficult to cut. If such cast iron is broken, a white tint will be visible at the break.

White cast iron is marked with the letter C, and if it has admixtures, this is noted in additional letters and numbers indicating the percentage of their content. For example, CN20D2Cr - cast iron with 20% admixture of nickel, 2% of copper and 1% of chromium.

Most often, white cast iron is used for melting down for steel or is converted into malleable cast iron by annealing. That is why it is often called steel-making.

This is an alloy of grey colour, which contains graphite and silicon, conducive to its formation. This type of cast iron is very popular in the engineering industry. A silver tint is visible at the break of grey cast iron products. Also, in small quantities, admixtures of sulfur, manganese and phosphorus may be contained here.

Such cast iron has high casting properties, is very durable for wear, flows well in the molten form, and is perfectly cut in solidified form. At the same time, the metal is quite brittle and breaks when bent. It is virtually impossible to weld.

Grey cast iron is marked with the letters GC and two numbers that indicate the boundary strength in megapascals - for example, GC120-280.

It is made from white cast iron by annealing. It has increased ductility and tensile strength, and is well resistant to impacts. This type of cast iron is an excellent material for the production of parts with a complex configuration - tees, squares, brake pads.

Malleable cast iron is marked with the letters MC and two numbers, which make it clear how ductile this metal sample is. The numbers here indicate the maximum strength and the percentage of elongation in tension - for example, MC370-12.

It is made of grey cast iron by adding magnesium to the alloy to increase the strength of the material. This cast iron has high casting properties, good resistance to mechanical damage and good ductility. Nodular cast iron is used to manufacture products of a special strength - parts of turbines, rolling machines, crankshafts and pistons.

Such metal is marked with the letters DC and two numbers that have the same meanings as on malleable cast iron.

✲ Other types of cast iron

In addition, ordinary cast iron can have other admixtures like nickel, chromium or titanium, which increase their strength, hardness and wear resistance. Such cast iron is called alloyed and is used to produce various parts for machines that operate in water, gas or some aggressive environment.

Pros and cons of cast iron

Like any other metal, cast iron has its own special positive and negative qualities.

The use of cast iron

Most often, cast iron is used where strong parts of complex shape must be obtained.

Excellent casting characteristics, hardness, strength and durability at a low cost provide widespread popularity and demand for cast iron in many areas, from the production of cars and machine tools to small household items like heat-resistant frying pans and saucepans.

Where I can find cast iron

Cast iron alloys for scrap metal can be found everywhere: both among specialized products of the machine and shipbuilding sectors, and in machine tools and motor vehicle parts, as well as among popular household items.

Scrap of ferrous metal - steel and cast iron
- is considered the cheapest of all types of scrap metal.

When calculating the cost of cast iron in Kharkiv, several factors are taken into account:

If you contact Cheburator company in Kharkiv, you can easily earn up to 3600 - 4200 hryvnias per ton of this metal, and, at the same time, get clear, understandable answers from experts to all questions on the scrap. Morover, you will be able to solve the problems of dismantling and removal of metal waste profitably and efficiently.

You can get much more money for scrap iron if you do some manipulations before selling it!